I’m much less interested in bullies than the people they impact. And where the victims are concerned, I’m less interested in their victimhood than their potential. Bullies pick on the weaker kids, and as a side-effect end up preying on the intellectual, artistic, and creative kids — the ones who will grow up to move humanity forward. This musical is about and for them.

The title of the show reminds us that bullying is a problem, not a permanent state of affairs. Problems are meant to be analyzed, solved, and moved past. The future belongs to the “smart kids”, by which I mean those whose passions lie in building and doing things, rather than in asserting themselves over others.

Those are the most important people in the world, even if they don’t always feel like it. I hope that, amidst the fun and entertainment, this show can help remind them of that. 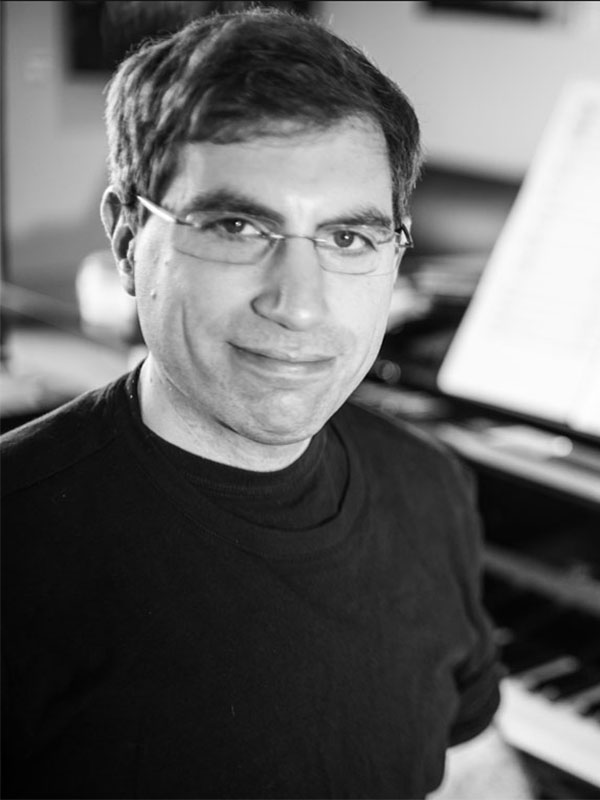