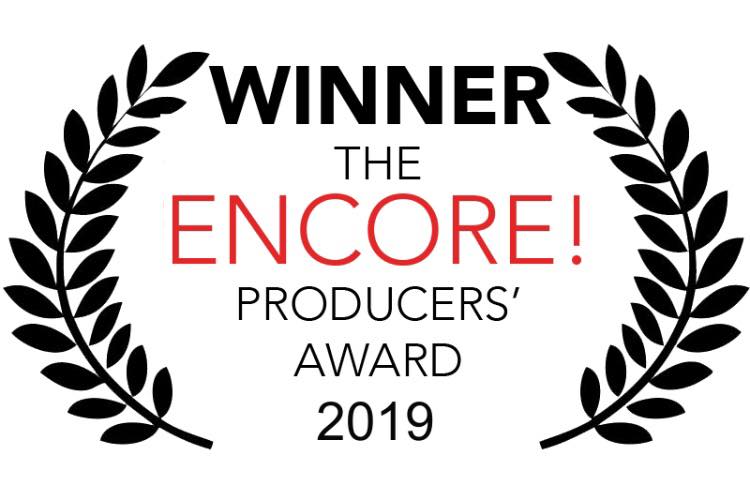 At the Hollywood Fringe closing awards ceremony The Bully Problem was honored with the Encore Producer’s Award, granted jointly by Combined Artform and Fringe Management.

… making it the most-nominated production at the Hollywood Fringe in 2019!

The show also earned a few awards and recognitions from the press: